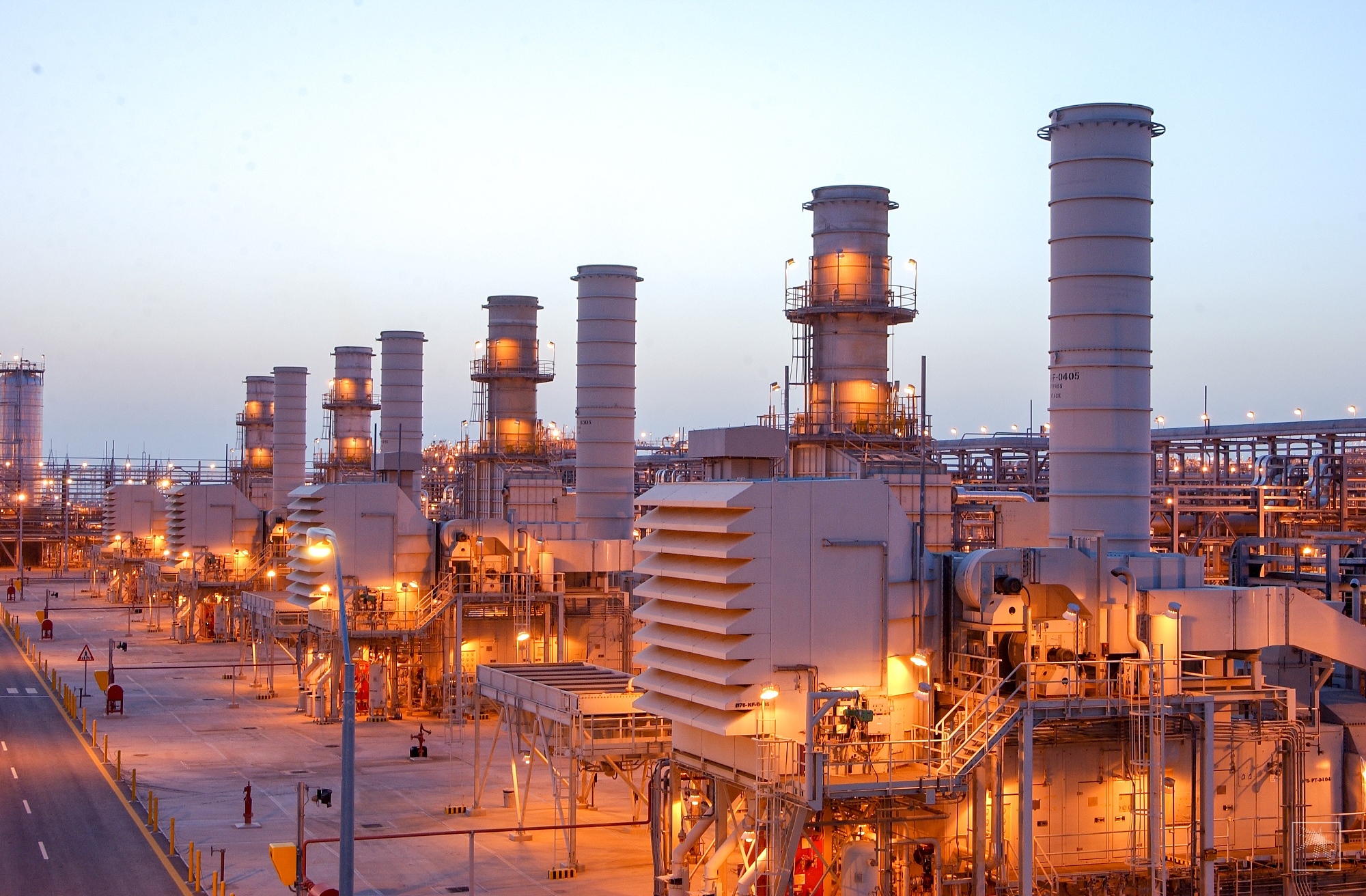 the agreement elaborates on the second-phase development plans of the gulei economic development zone, one of the seven major petrochemical industrial bases listed by the state council, in southeast china's fujian province.

these developments include a refinery capable of processing 16 million tons of crude per year and a facility that produces yearly 1.5 million tons of petrochemical products, with the earliest production date slated for 2025. this would open the way to jointly tackling energy transformation, according to yu.

saudi aramco would also cooperate with its chinese partners in various environmental areas, such as emission reduction, said yasir ai-rumayyan, chairman of saudi aramco, adding that as china's economy continues to prosper, aramco is committed to participating in every stage of china's development.

on the same day, a memorandum of understanding was signed between sinopec, saudi aramco, and saudi basic industries corporation, for the planned launch of a project that would convert liquid resources into petrochemical products in saudi arabia's yanbu.

another memorandum has also been signed between saudi aramco and shandong energy group, offering to support the arabian oil giant in developing its downstream business in shandong.

"i am delighted that this spirit of cooperation is being extended across hydrogen, renewables and carbon capture and excited by the potential for further cooperation in these key areas which will shape our collective future," said mohammed y. al qahtani, saudi aramco's senior vice president of downstream.