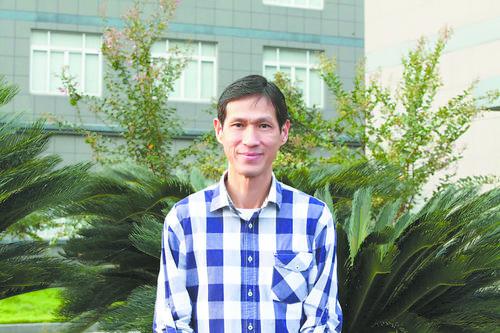 as the world's second-largest economy, china aims to become a global driver in the high-tech product market, to move from an investment-based to a knowledge-based economy. decades of rapid economic growth has allowed china to invest in crucial areas that drive innovation, such as r&d and the creation of indigenous intellectual property. these investments have elevated china's global innovation index (gii) ranking and enabled the country to compete with advanced economies, such as the u.s. and eu.

china's total research output has grown rapidly in recent years. it has overtaken the u.s. for the first time in terms of the average number of high-quality scientific papers produced from 2017 to 2019, according to a report by japanese science and technology indicators 2021.

the statistics issued by the world intellectual property organization showed that china ranked first in international patent application volume in 2021 for the third consecutive year, surpassing the u.s. which ranked second.

china today has an r&d resource that no other country has. china's innovation ecosystem, encompassing a vast population that has lived through extraordinary transformation, can adopt innovations at a scale and pace unrivaled anywhere else globally. forming china's innovation ecosystem, this new generation of consumers is what makes china so globally competitive today. china has demonstrated its capacity to innovate, and can certainly compete at a global level with developed countries that have built their economies on innovation for decades.

china's secret recipe for success is, in fact, an open secret, comprising key ingredients including commitment, determination and persistence. its many success stories in environmental protection set an example by practicing what it advocates.

to sustain current economic growth, china is expected to transform into a knowledge-based economy. innovation is perceived to be a key approach to maintaining the momentum of its economic development. the 20th cpc national congress further emphasized the determination of china to develop a national innovation system, which will be established through a market-oriented system for technological innovation, whereby enterprises are the main players. initiatives are being made to couple economic growth with innovation-driven ecological improvement.

in line with the government's initiatives, puritek juneng envisions becoming a leading wastewater treatment enterprise. further r&d work will be engaged to develop advanced innovations so as to enhance company competency. the enterprise is optimistic about the prospects of the environmental industry, and is set to expand its business in and beyond china. i enjoy my current work within china and believe life will be exciting in the coming years.

show kuan yeow, a renowned malaysian scientist, has devoted himself to industrial and municipal wastewater treatment for more than three decades. he currently serves as the director of the research institute at zhejiang juneng, subsidiary of an environmental protection company puritek in malaysia.