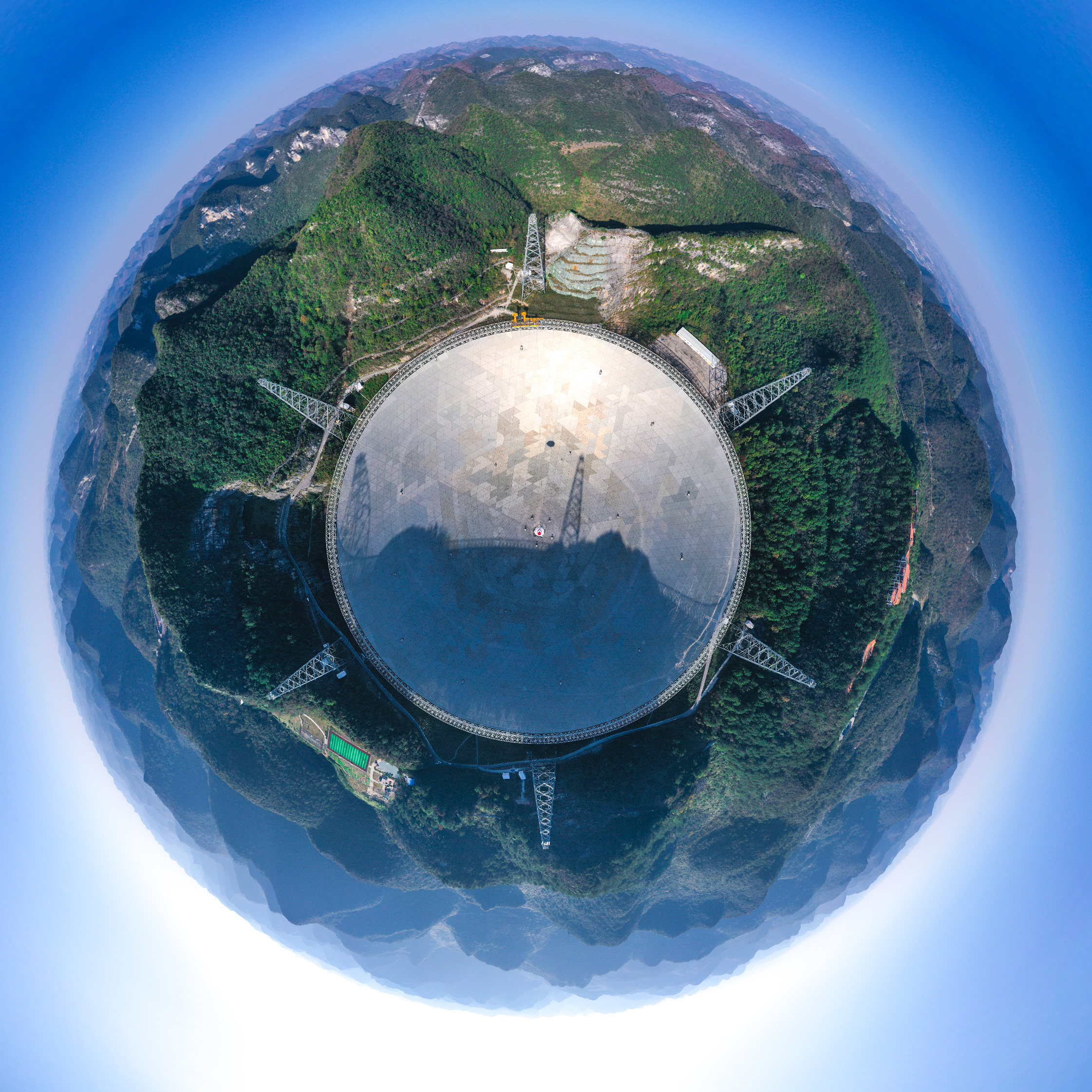 despite the continuous covid-19 pandemic, the scientists and researchers have made so many achievements in 2022 that promoted global development. the editors at s&t daily managed to reach consensus on the following accomplishments (in chronological order) as their pick of this year.

1. transistor with sub-1-nm gate length made with graphene

8. education, sci-tech and talent emphasized in the report to 20th cpc national congress

3. amino acids identified for the first time on an asteroid/outside the earth

4. clearest evidence for the existence of tetraneutron, the four-neutron state, obtained