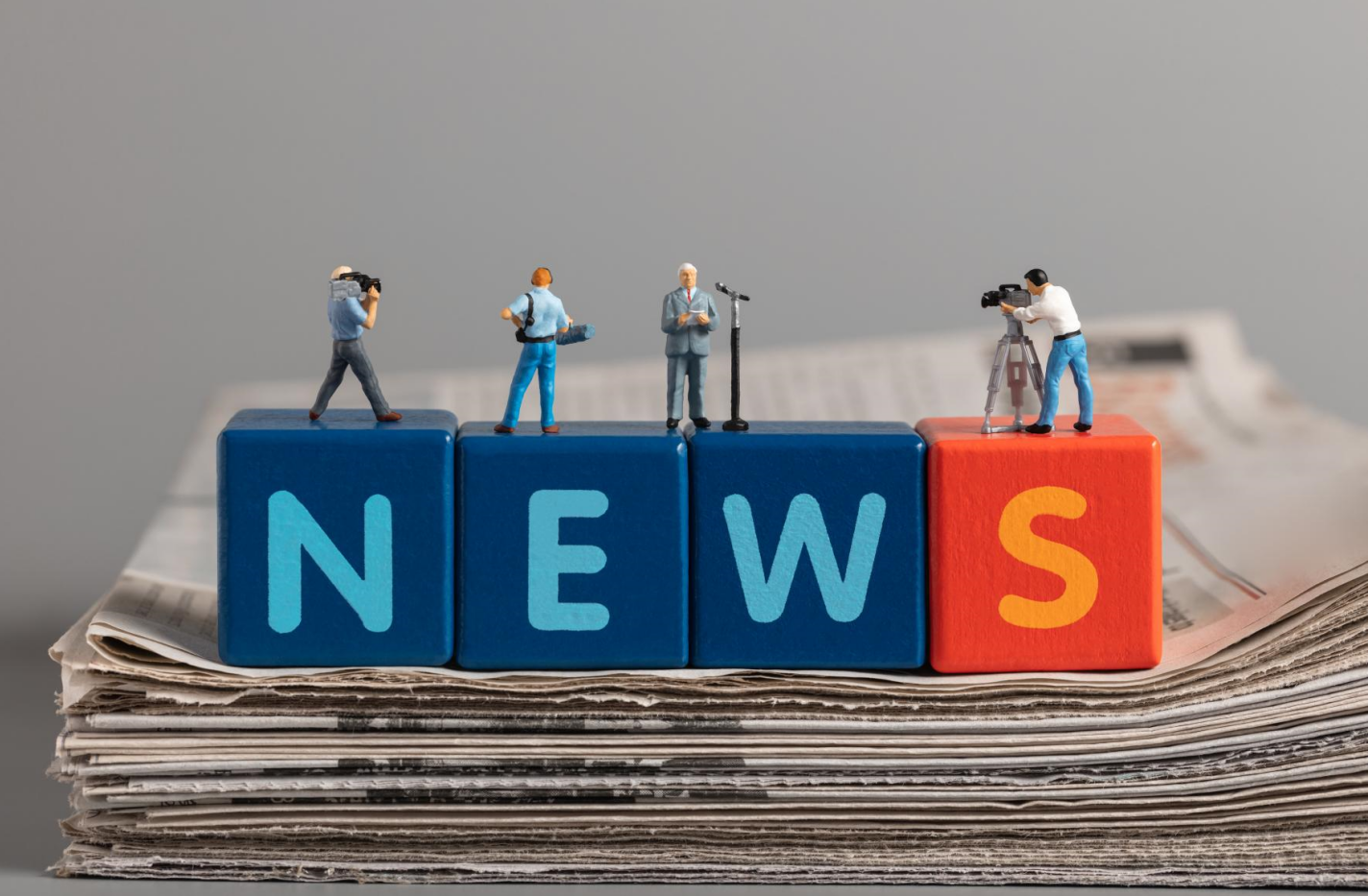 led by china huaneng group, a new set of 2.7 mw wind turbines was produced on october 30. it is the first time that such turbine set adopted a tandem double turbine structure. with the same capacity, the cost drops by 10 percent and utility rate of wind energy increases by 15 percent when compared with that of a single turbine.

an in -situ scientific experiment station that can conduct unmanned scientific research in deep sea has been deployed recently by chinese researchers according to the chinese academy of sciences. it brings one step closer to realize long - period unmanned research in the deep sea.

researchers from huashan hospital and fudan university developed a ml-based ukb-drp model that incorporated ten easily accessible predictors with solid predictive power for incident dementia and alzheimer's disease (ad) within five years, or even longer, which can be used to identify individuals at high risk of dementia and ad in the general population.

maiden flight of a uav with four engines successful