science popularization is the activity of promoting public understanding of science. it is of great significance in engaging the public to learn and take part in the protection and conservation of natural resources, so as to achieve the harmonious coexistence of humans and nature, said yao huajun, an official from mnr.

the work plan has laid out a detailed roadmap for the science popularization of natural resources during 2021-2025 period.

the work plan also attaches great importance to the supply of high-quality works of science popularization, including books, animations, and short videos.

these are essential in science popularization, said yao, adding that a lot can be done with modern technologies, such as vr, ar and 5g. 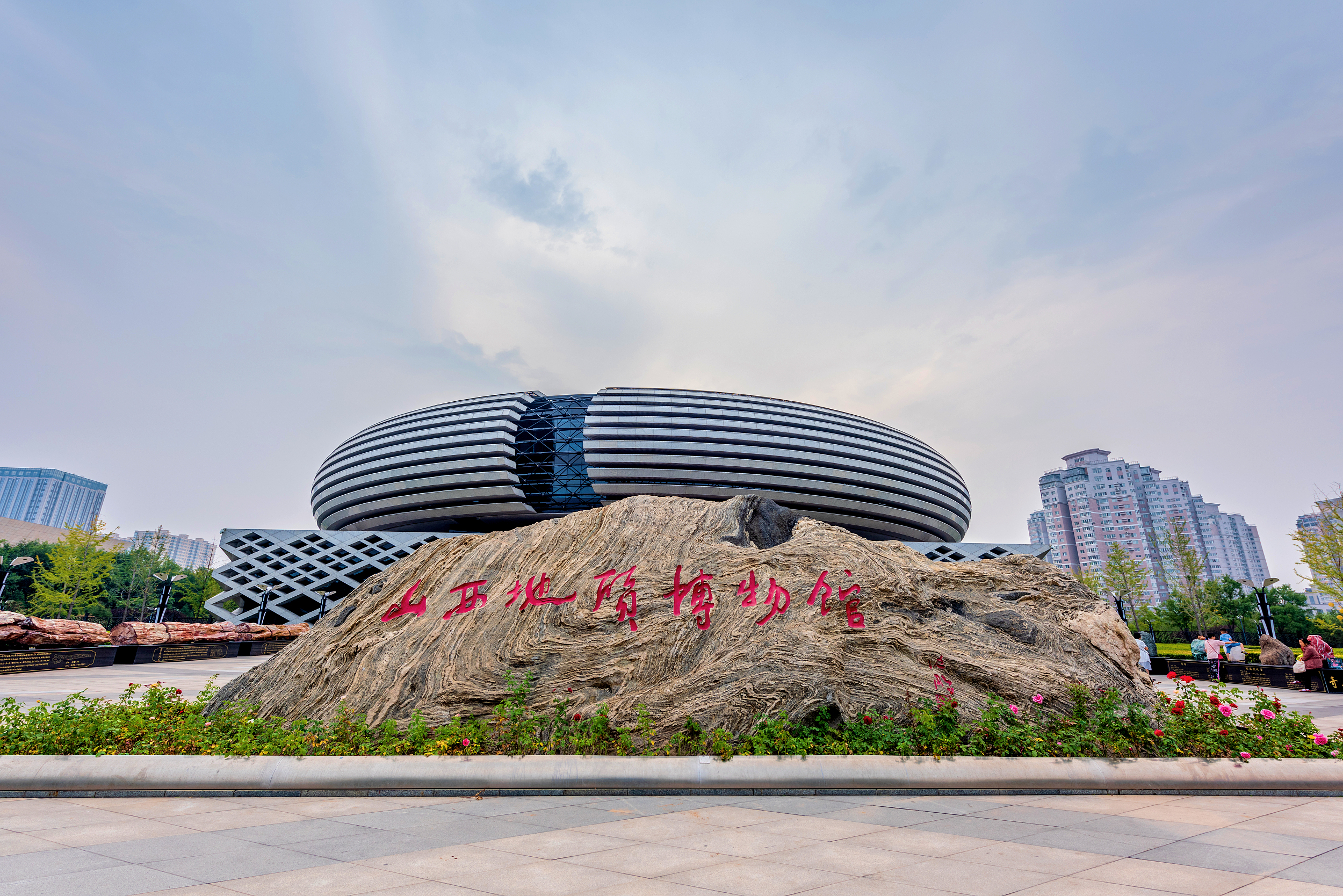 more efforts will be made in opening the sci-tech infrastructure to the public, according to the work plan, proposing to set up a regular open day in labs, engineering technological centers, and observation and research stations.

the work plan is a follow-up to the action plan to improve science literacy among the people (2021-2035), as well as the guidelines on further strengthening science popularization.

in recent years, china has made great progress in science popularization, uplifting the proportion of scientifically literate chinese from 6.2 percent in 2015 to 10.56 percent in 2020.

in the report to the 20th cpc national congress, china vowed to increase people's knowledge of science.

the work plan, released shortly after the conclusion of the 20th cpc national congress, is one of the specialized policies to boost chinese citizens' science literacy.