the chinese currency, rmb, has overtaken the japanese yen to become the fourth global payment currency, marking an important milestone in its internationalization.

as of december 2021, rmb's share of international payments increased to 2.7 percent, surpassing that of the japanese yen, according to swift, a global provider of financial messaging services.

in january 2022, the figure climbed further to 3.2 percent, a record high, said swift.

statistics from imf show that by the end of the first quarter of 2022, the proportion of rmb in globally disclosed holdings of foreign exchange reserves had reached 2.88 percent, 1.8 percentage points higher than that of 2016, when rmb was officially included in the special drawing right (sdr) currency basket.

in may 2022, imf raised rmb's weighting in the sdr currency basket to 12.28 percent from 10.92 percent, a recognition of greater freedom in rmb use. 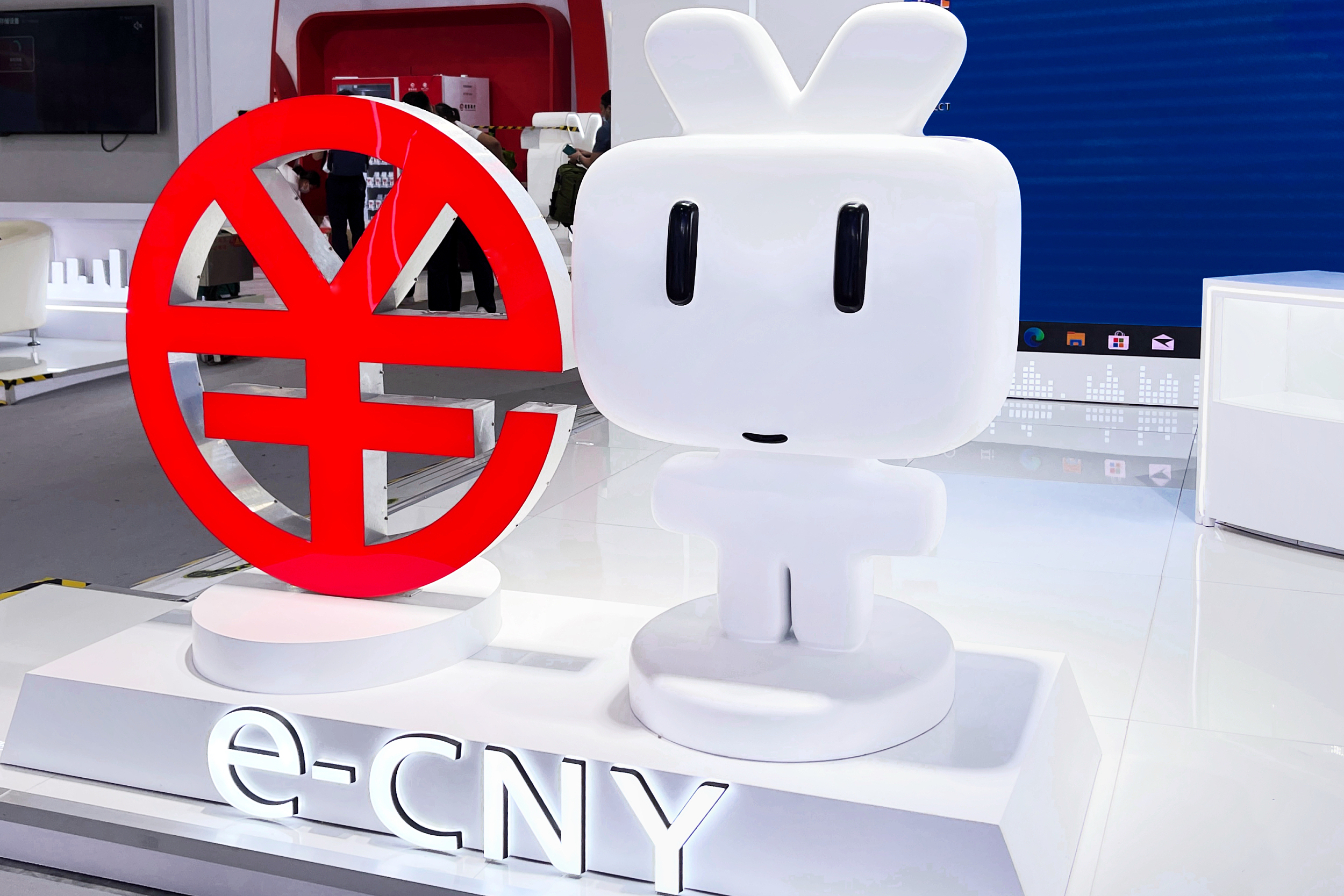 as the exchange rate of rmb is moving in both directions with enhanced flexibility, there is a stronger need for market entities to use rmb as hedge risk of exchange rate, indicating a greater capability of rmb in serving real economy.