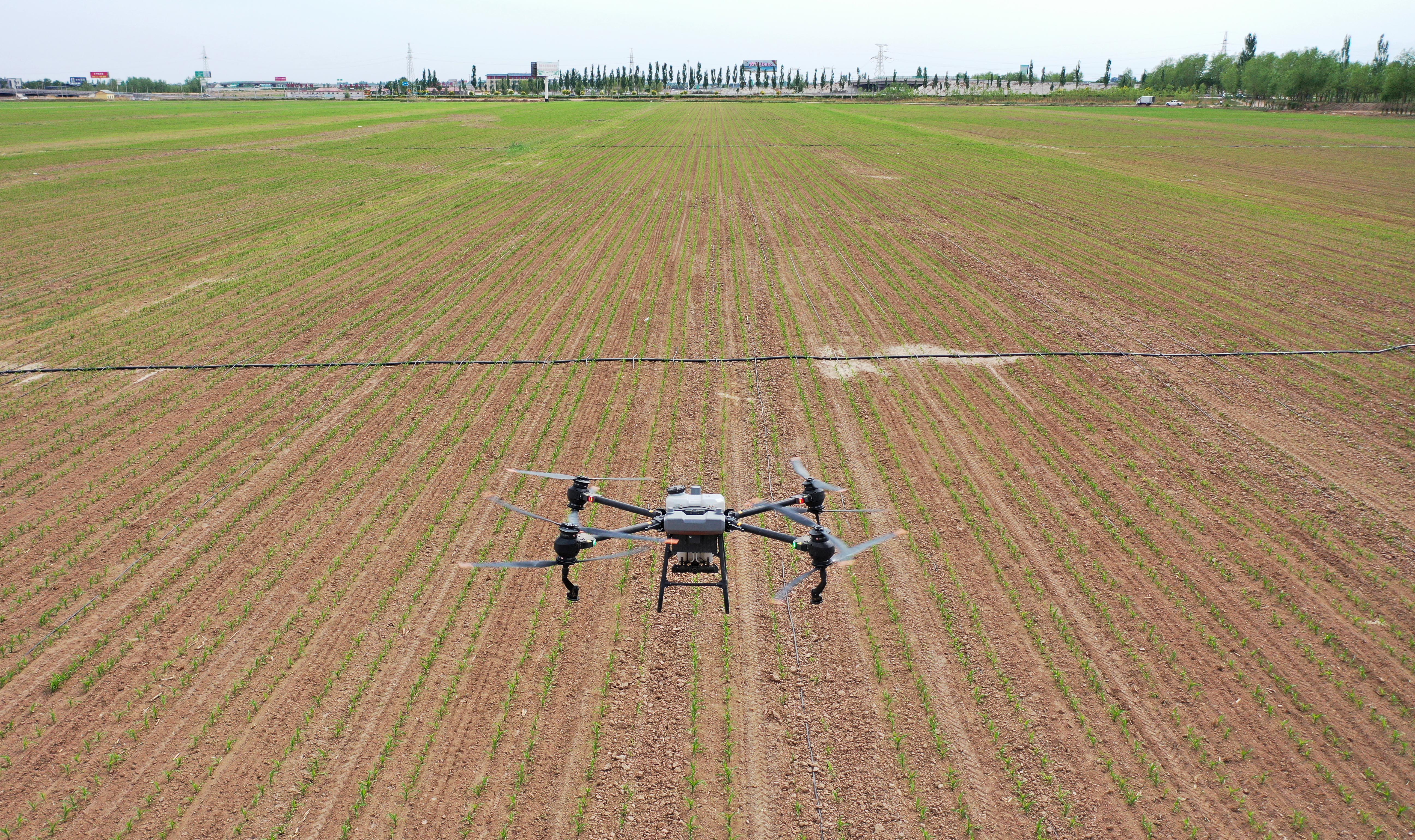 beidou provides global users with high-precision and reliable positioning, navigation and timing services all day (24/7) and continues to deliver on its commitment to serve the world and benefit humankind.

in an article published by u.s. joint force quarterly 105 in june this year, the authors wrote that as a gnss, beidou offers a slight improvement over glonass in terms of accuracy and availability. they also believe that when considered as an entire system with additional ground antennas, signal post-processing and communications, beidou is superior to gps, glonass, and galileo.

beidou is a two-way communication system, which is different from the other three gnsss. this characteristic is useful for fishing boats, buses, field staff and rescuers that wish to send messages and indicate their locations, said equal ocean international.

according to jefferies financial group inc, on average, beidou signals are accurate down to 0.41 meters versus gps's 0.5 meters.

due to beidou's unique advantages, more countries have established cooperative relationships or mechanisms with china.

on september 27, china and russia signed a contract to build three satellite ground stations on the other's territory. "used simultaneously, the russian and chinese systems - glonass and beidou - will increase the accuracy and reliability of navigation. therefore, we are sincerely interested in wider cooperation in using the glonass and beidou systems," roscosmos ceo yury borisov was quoted as saying by russian news agency tass.

in november, 2021, the first china-africa bds cooperation forum was held. a joint agreement was signed to take advantage of the beidou system to enhance africa's social, economic, and environmental developments. mahama ouedraogo, the african union commission's director of human resources, science and technology, said that beidou would become a significant tool in africa's development.

beidou products, technologies and services are widely used in more than 120 nations such as cambodia, pakistan, myanmar, laos, thailand, indonesia, kuwait, russia, algeria, and uganda, as well as other african and bri countries, according to aerospace technology.

it has played a strong role in many fields such as road transportation, railway management, agriculture, land mapping and survey and urban construction.

for example, according to africa surveyors, the burkina faso government had planned to build a hospital in response to covid-19 in april, 2021. it used bds/gnss high-precision technology to provide survey data for the hospital. the land security and topographic surveying tasks were completed in six days, half the time scheduled, said augustin bamouni, secretary-general of the country's national surveying association.